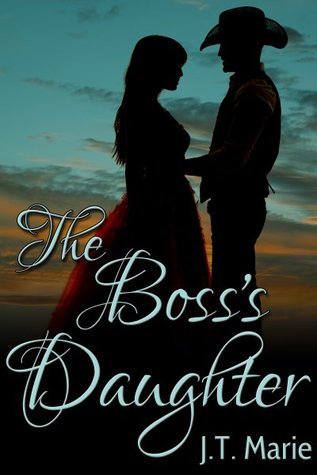 Once the daughter of a prominent dentist in Philadelphia, Natalie Allen wasn’t happy with the life she was expected to lead, so she left society behind and headed west. Now, in the little town of Junction, she’s known as Nat, a cowboy working on Boss Daddy’s cattle ranch. She keeps to herself, renting a room in a local boarding house instead of staying in the bunk house, and with her dungarees and short hair, no one realizes she’s living as a man.

But Boss Daddy’s pretty daughter Miss Lucille takes a notice to “Mr. Nat,” and the closer the two become, the more conflicted Nat grows. She likes Miss Lucille a lot more than she knows she should, and it’s easy to forget who she’s pretending to be around the boss’s daughter.

Then Miss Lucille surprises everyone, Nat included, by announcing their engagement. Nat knows they can’t marry, and if she tells Miss Lucille why, her ruse will be up. Her only choice is to leave Junction behind, even if it means breaking Miss Lucille’s heart.

But will Miss Lucille let Nat go so easily?

Until today, I would have hand on heart promised I’d never enjoyed a cowboy romance. Well, I enjoyed the heck out of this one.

Nat Allen flees Philadelphia after hearing his stepmother planning to send him away to a school to get him to act more like a lady instead of a boy. Years later he winds up working at a cattle ranch owned by Boss Daddy, and effectively run by his only child, Miss Lucille. Cue the romance, as Miss Lucille has had her eye on Nat for a while and if Boss Daddy is going to pressure her to get married, then she knows exactly who she wants.

So why did this one break my cowboy romance hating streak? Well, for one, none of the bullshit tropes turn up. Every time I thought here comes the trope, it didn’t. Charlie was set up to catch Nat and Lucille kissing, but didn’t. He was set up to beat Nat for seeing Miss Lucille, but Nat owned him in the fight. Boss Daddy was set to go apeshit when he found out,  but honoured his daughter’s wishes and accepted them.

The characters were also very real and warm. Lucille was perfectly balanced between not being a wilting violet wanting a man to save her, but also fitting plausibly into her time instead of a clumsy cardboard cut-out of postmodern sensibilities. And Nat wasn’t an alpha male asshole, but did act like a regular guy sometimes too—he bantered, he got into fistfights, and he played tricks rather than being a saint all the time. And much as he pulled away out of propriety, there was chemistry between him and Lucille, and I wanted to see their happy ending.

Unfortunately, the rep was a big factor. I listed it because it’s listed as a trans book. I expected a trans character. And I’m not sure that I got one. For the first half, it seemed 100% that I did—Nat described himself in ways that resonated with my trans experience (even if some of the phrasing is no longer in favour), and I was happily rolling along with this trans man/cis woman romance without a doubt. But then…I don’t know what happened, but as Nat was confronted with the possibility of marrying Lucille, he seemed to turn into a cross-dressing woman, not a trans man? Suddenly he was calling himself a woman, saying he wasn’t a man—one phrase even suggested he was non-binary, saying he was neither a man nor a woman, but it was so isolated and in such a strange context that I’m not sure that was the intention—and even at one point suggesting that he presented as a man because it was easier than being a woman.

And that felt like a huge let down, because that’s a different thing entirely. I would have still enjoyed this story if it were a cis lesbian romance, and certainly historically there has been a huge overlap between lesbian women and trans men, but this never felt like it was trying to tell that story. It felt more like Nat got an identity transplant halfway through, and the story fell into the trap of conflating gender identity with gender roles. Did it suck to be a woman in the Wild West? Yes. Did some women cross dress to escape their role in society? Yes. Were they men? Not necessarily. Trans men are men, not women in trousers, and I felt uncomfortably like Nat was rolled back at the halfway mark and his gender undermined by the latter half.

In the end, I’m genuinely no longer sure who Nat is, and it was a big let down for such a lovely story. It would have been just as good with a lesbian heroine as a trans hero, but the sudden switch from one to the other left a disappointingly bad taste in my mouth.

I would recommend this if that won’t bother you, but if you’re specifically looking for a trans hero in a cowboy romance, I’m not sure this one is going to cut it.

I’m going to be completely honest: I’m surprised by how much I enjoyed this book. Historical westerns are not usually my thing, it’s a setting I find it hard to get lost in. But I did enjoy this one.
It was a fast read, the writing flowing easily, and it was easy to empathise with Nat as a main character. I got immersed in the story during the first chapters, and that is always a good sign when I’m reading.
I’ve got to say I’m a bit confused about Nat’s identity. At first I was sure he was trans, then I thought he was non-binary when he said he’s not a woman anymore but he’s also not a man. But there was a point kind of halfway through when it started reading as if Nat was a cis woman dressed like a man, making this a FF romance instead of a MF one. Like I said, Nat’s identity confused me.
And still, I enjoyed this a lot. Mainly because I loved Lucille. She’s stubborn, independent, and definitely used to getting her way, and I adored her. The romance was fun, and I laughed out loud at some points during it. It probably wouldn’t have worked if it’d been any longer, but at its current length, it works perfectly.
The Spanish, though. There are some Spanish words and expressions in this book and I just wanted to take a red pen to them. Please, authors, please have someone check foreign languages when you use them in your books, even if you’re only using a few lonely words.
If you’re looking for a quick, fun read, I’d give this one a go! 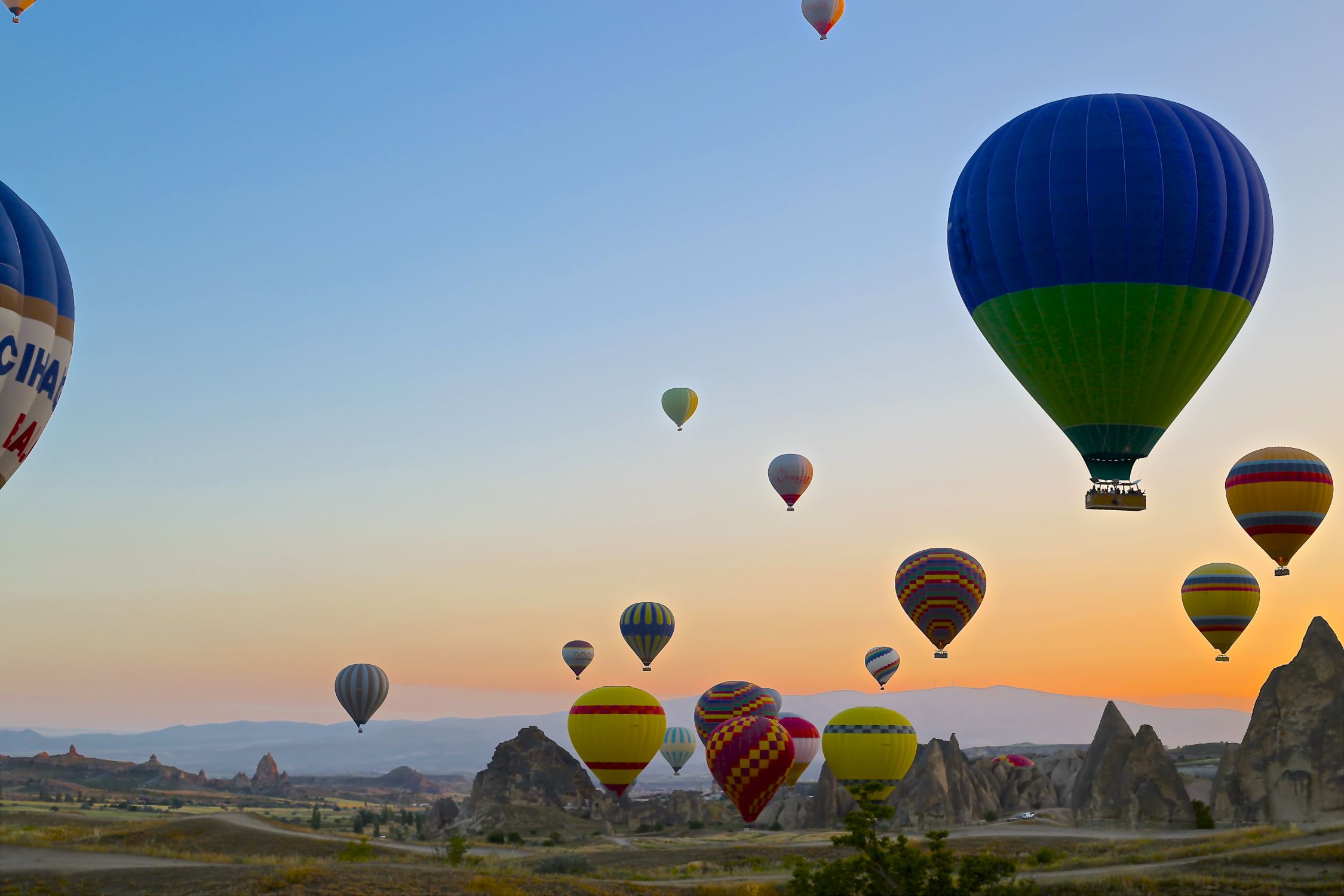